Buckeye Fasteners succeeds because everyone focuses on their role 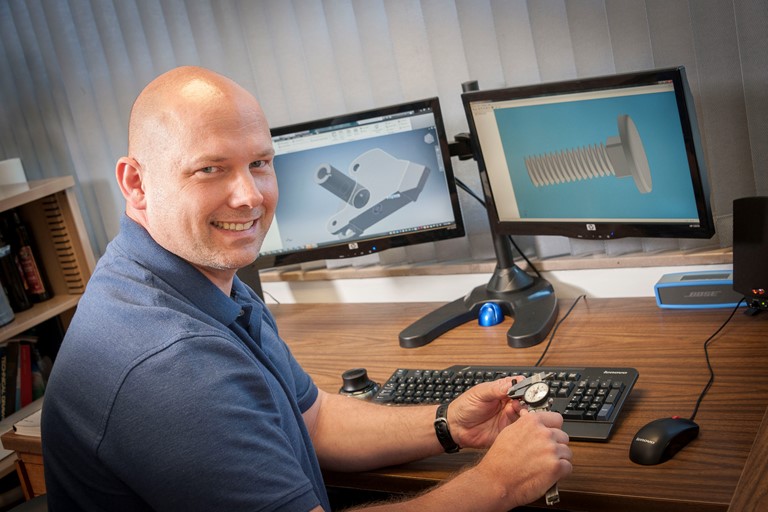 Pat Finnegan did not come to Buckeye Fasteners to become the company’s president and CEO. Back in 1980, the CPA and graduate from the University of Notre Dame was content to lead the company’s accounting department.

“I was happy to have that position,” Finnegan says. “I was too young and naïve to see that far ahead. I had been on their audit for two years, so I knew they were a profitable company that knew how to make money.” 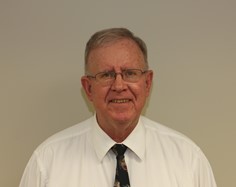 Finnegan came to Buckeye five months after the company had transitioned to an Employee Stock Ownership Plan (ESOP). As it turns out, these key developments have gone a long way to shaping the success of the business that manufactures resistance weld fasteners, weld screws and nuts, leg levelers and adjusting screws, among other fastener products.

“We had a good business model and were able to make money,” says Finnegan, who became treasurer in 1987 and then moved up to the CEO role in 1997. “An ESOP isn’t a panacea for a company that doesn’t have a good business model. It’s also about the attitude of the employees and management.

“We’re all striving to do the same thing. I look at my job as supporting 240 families and their retirement. That’s what I’m concerned about when I make decisions and that’s what I hope everybody else is thinking about, too. Not only of themselves, but the guy next to them.”

You’ve got a voice
Buckeye Fasteners was founded as The Ohio Nut & Bolt Co. on March 3, 1905, by Dr. J. C. Marting, treasurer of Baldwin Wallace University and trustee for nearly half a century. Ohio Nut & Bolt initially produced bicycle chains during a time when bicycles were a major mode of transportation. In 1927, Roderick J. Whelan, Sr., the former general manager of Ohio Nut & Bolt, purchased the company.

Whelan’s background in the manufacture of munitions during World War I and the Great War showed him the tremendous opportunity open to manufacturers of special nuts and bolts. Whelan took Ohio Nut & Bolt into a new direction in the weld fastener industry.

In 1926, the first weld fastener was produced at Ohio, and the manufacture of square nuts and machine screws began. In 1928, Ohio reached a huge milestone, supplying its weld screws to the Model A Ford. The first HW weld screw was used on the frame of the Model A to allow one-handed assembly of fenders.

The company continued to evolve and expand over the years to meet the needs of its customers.

Late in the year 1979, Rod Whelan and Jean (Whelan) Doheny decided to sell Fastener Industries Inc., the holding company for Buckeye Fasteners. The board of directors approved and sought a buyer by hiring a sales agent.

Richard Biernacki, then treasurer of Fastener Industries, knew of ESOPs and suggested that the employees buy the company. The employees individually invested 85 percent of the total profit sharing monies to buy the company and the transaction closed on June 30, 1980. The first board elected Richard Biernacki as the first president and CEO of the new employee-owned Fastener Industries Inc.

“ESOPs are like snowflakes, everyone is different,” Finnegan says. “One of the things about ours is we have board of director elections every two years. Rich Biernacki’s position was if the people didn’t think he was doing a good job, they should have the opportunity to get rid of him every couple of years.”

“Just because you became an owner in the company, you’re not going to be able to go out and buy yourself a yacht,” Finnegan says.

“You’re a part of the company and you’re going to share in the wealth, but you’re not going to instantly become a millionaire. That’s part of the learning process, too, is to define the roles.

“But being employee owners, we try to give them more of a say in their jobs and explain to them that they are the experts in their jobs and we expect them to come up with ideas and reasons for improvement. At the same time, they have to remember that management is expert at managing the resources of the company to the best of their ability.”

The attitude of camaraderie is one that Biernacki sought to establish from day one of being an ESOP, says J. Michael Keeling, president of the Washington D.C.-based ESOP Association.

“Rich set a tone that everybody is sharing ownership, listening and understanding what it is they do to make money,” Keeling says. “They have a top-to-bottom commitment to everybody being part of the ownership structure. They are a real pioneer.”